Have you guys ever heard about BlueWhale Challenge Game Which took over hundreds of lives?? I think everyone knows about it. To remind you, Bluewhale game was available to dark web which encouraged teenagers to accept challenges and complete which lead them to Suicide. So Now Another such Challenge Game has arrived which is encouraging kids to complete given task. It is called Momo Challenge download game. 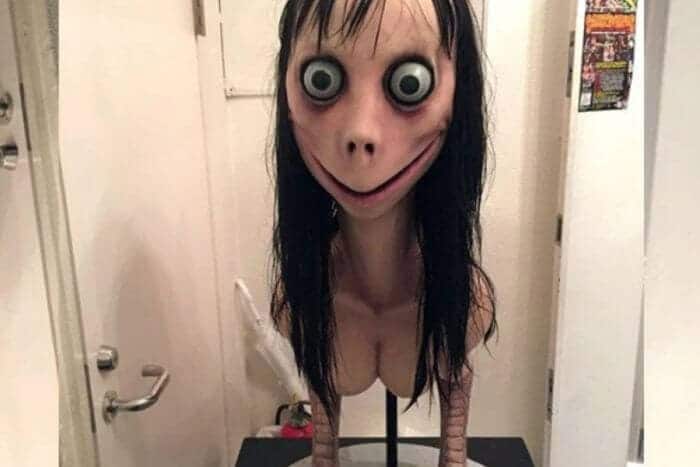 Momo challange game is linked to death of a 12 Year old girl in Argentina. After Investigating her phone was found having conversation with Momo. Her phone has been hacked to find footage and WhatsApp chats.

Momo challenge is being spreaded on Social media where users were challenged to perform communication with an unknown number. Once contact with person is establishedMomo starts giving challanges and activities which victim has to complete. These challenge or activities encourage kids to perform a series of voilant acts which ends with suicide. If any victim of Momo game refuses to perform task, Momo starts threatning him/her by voilant images and messages. In the Momo game, that scary character is called MOMO(See Image).

However there was no intention to make people fear by character’s design, but has unwittingly been used in the sick online game. Momo challenge game is a horror game which is really very dengerous.

As you know social media is very bad thing when it comes to spread rumors. Not only rumours it can spread any bad or good thing rapidly and make it viral all over Internet. So if you want to keep your children away from this game you can uninstall their social media apps such as facebook and Whatsapp which spreads anything like fire.

If they don’t let you do, you can try spy apps These Spy apps keep an eye on their social accounts such as facebook and whatsapp also. So it will be a good step towards safety of your kids/childs.

These are very worthy steps. it can save your kids from being a victim to play momo challenge game.

If you want to take this challenge then I would recommend not to get in. It is trap which allegedly forces you to perform violant task by threatning, sending you scary/violant images which may lead you to suicide. So better to forget about this game and have some other good challenging game which will make you good person. You can try pinkwhale game which is really good to make you a good guy in real life. Don’t ever think about to play Momo game, repeating again. Hope you will understand my words. I will be grateful to you if you do so. I also request you to tell other about this trap and save their lives.

Where to get Momo challenge number? 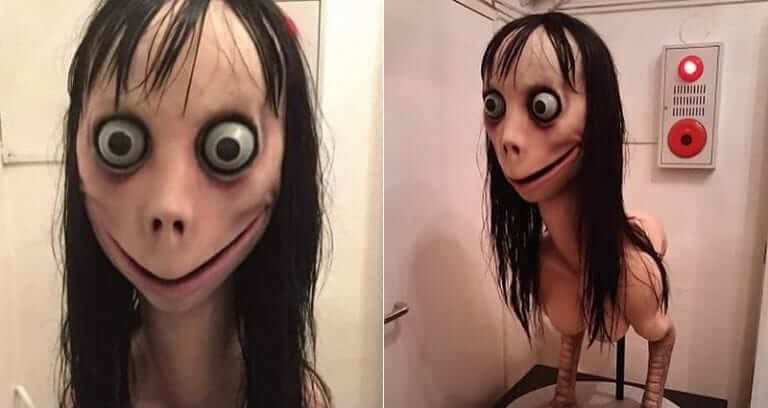 Few People might be searching for Momo’s number to have conversation with her. Few of us want to become victim of this game and get her whatsapp number. After Getting her number and making a good connection with her, she will start sending you few challenges and task. If you do not complete them, She will start sending you violent images threatenes. Which will lead to trap you entirely. After becoming victim of her, you will not have any option left in your head. So better not to get momo’s whatsapp number and keep yourself away from this whatsapp suicide game.

Guys follow what i said in above part. It is not game it. You guys are aware very well about Bluewhale challenge game which was also a death’s road. None of them could completed that game instead of that they did suicide at last.

So this was all about Momo Game or you can call WhatsApp Suicide game. I have collected this information from various source. I will keep adding more information about it. Share awareness with other also.